Do We Have Yet Another Reason to Love the IUD? 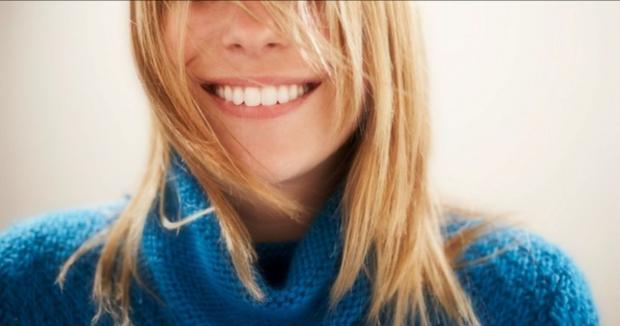 New research suggests it might lower risk of cervical cancer.

Long-acting reversible contraceptives (LARCs) are those birth control methods—like the IUD, which you can get for free or low-cost at your nearest The Right Time health center—that work really well at preventing pregnancy without you having to do anything special on a daily (or even yearly) basis. We love them because they’re easy to use and very effective. Those reasons alone make IUDs popular, but there may be another surprising health benefit associated with them: a study from the Keck School of Medicine at the University of Southern California also shows a possible link between IUDs and decreased risks of cervical cancer.

Drawing on 16 studies of over 12,000 women around the world to identify the association between IUD use and rates of cervical cancer, researchers found that the rate of cervical cancer was about 30% lower in women who reported having an IUD (both hormonal and non-hormonal).

Many of the studies included in the analysis are observational in nature which means we don’t necessarily know that the IUD is causing the decreased risks of cervical cancer. Researchers suspect that IUDs may help the body clear persistent HPV infections, which are a leading cause of cervical cancer.

Ultimately, these findings are good news because they suggest that IUDs not only provide an effective way to prevent unintended pregnancy, but they may also provide protection against one of the leading cancers among women globally. 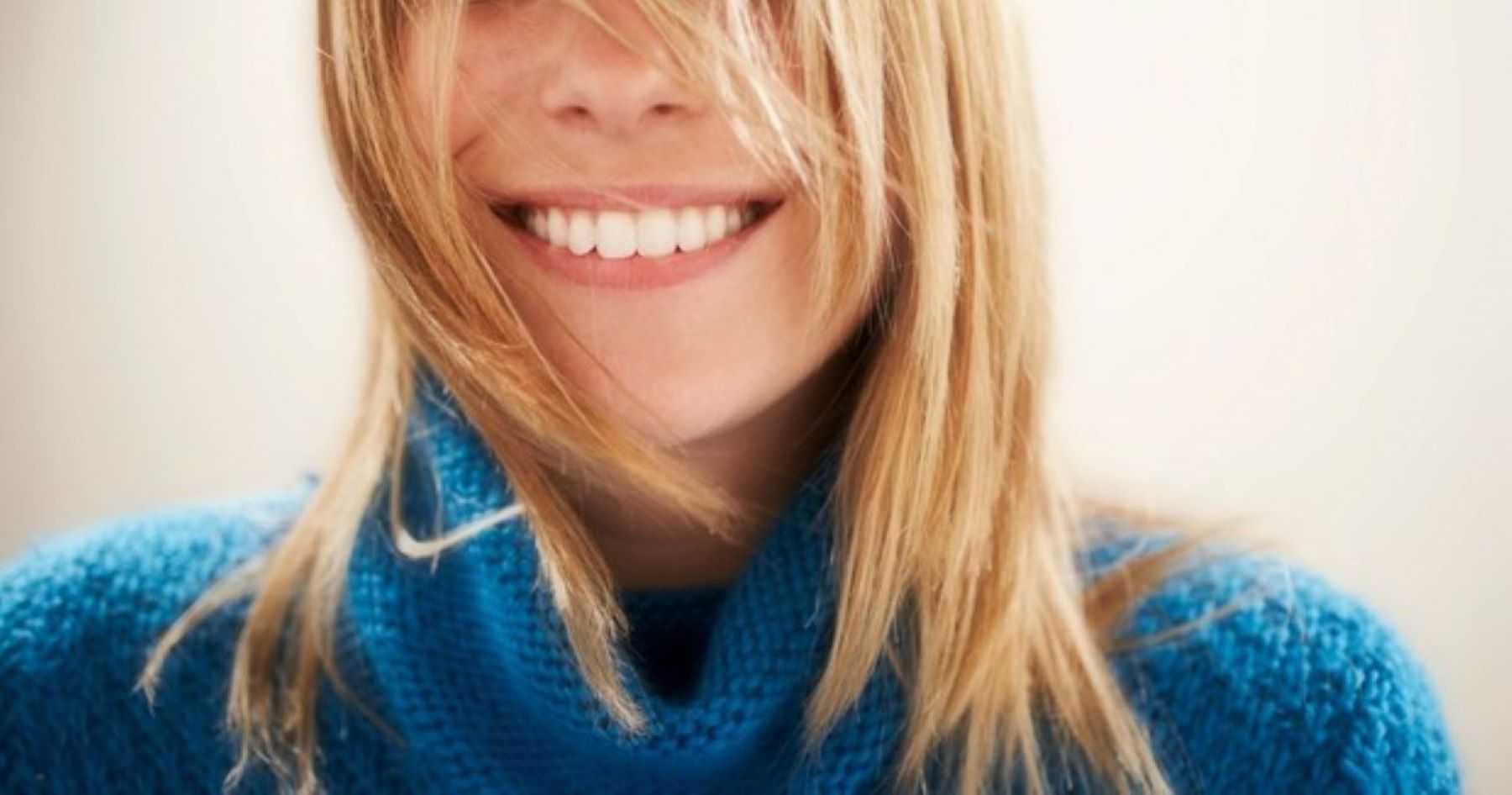 Do We Have Yet Another Reason to Love the IUD?

New research suggests it might lower risk of cervical cancer.