Can You Get Quality Health Care as a Black, Disabled Person? 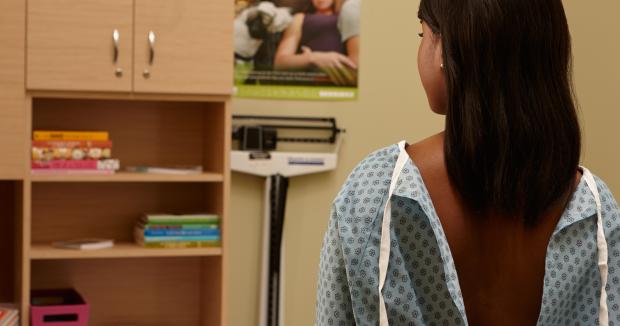 Spoiler alert: yes, you can, but it’s really, really hard

EDITOR’S NOTE: This article highlights the lived experiences of a woman of color in getting reproductive health care. The providers at your nearest The Right Time health center are committed to addressing the persistent health disparities in unintended pregnancy and among marginalized populations, and that commitment also includes shining a light on the inequities in health care that are described below.

The first time I went to Planned Parenthood was during college. I left feeling educated, empowered, and in control of not getting pregnant. However, as a Black person and, later, a person with a disability, not all my experiences with getting sexual health care were as empowering.

When I moved to Atlanta, Georgia after getting married, I had health insurance through my (former) husband’s job. The majority of providers I could choose to see were white males. The pill was the only type of birth control they offered me, but I hated the way it made me feel, and I didn’t always remember to take it.

I became pregnant. The instant I found out, I knew I wanted the pregnancy intensely. However, several weeks prior, a rare congenital birth defect inside of my spinal cord had been discovered, and it was creating an aneurysm. It would require experimental surgeries at a university hospital to remove it.

Going through treatment for my birth defect taught me the importance of self-advocacy and of being an active part of my reproductive health care decisions. I heard many negative opinions from white male providers on staying pregnant even though I needed the surgeries. From a medical standpoint, pregnancy made them riskier.

I was several weeks pregnant when I had three separate surgeries to remove the birth defect in my spinal cord. During these surgeries, I got a spinal cord injury (SCI) that caused partial paralysis. When I got to the rehabilitation hospital after surgery, the admitting physician, an older white man, looked at me with disgust and asked me why I hadn’t used birth control “or something,” if I had known the surgery carried the risk of paralysis. My partner was there and used his white privilege to support me and advocate for my care. He had observed the difference in the treatment I received when he was involved (and not just when it came to medical care—in all areas of life), and he played a huge part in me and my child beating the odds to survive the ordeal. Still, the racist and ableist comments continued. I will never forget the impact of hearing racially-biased, judgmental statements as I was getting medical treatment during one of the scariest periods of my life.

I recently moved West and I have searched for health care providers who are inclusive. My experiences have empowered me to fight for equitable health care for myself, and for others. It is promising and inspiring to know that many providers are realizing the impact of disparities in care and are working to correct them.

Robin Wilson-Beattie is a disability and certified sexuality educator, speaker, writer, and advocate for reproductive and sexual health concerns for people of all abilities. When she’s not talking about sex, you can find her baking in the kitchen or in an airport, headed to the next adventure. 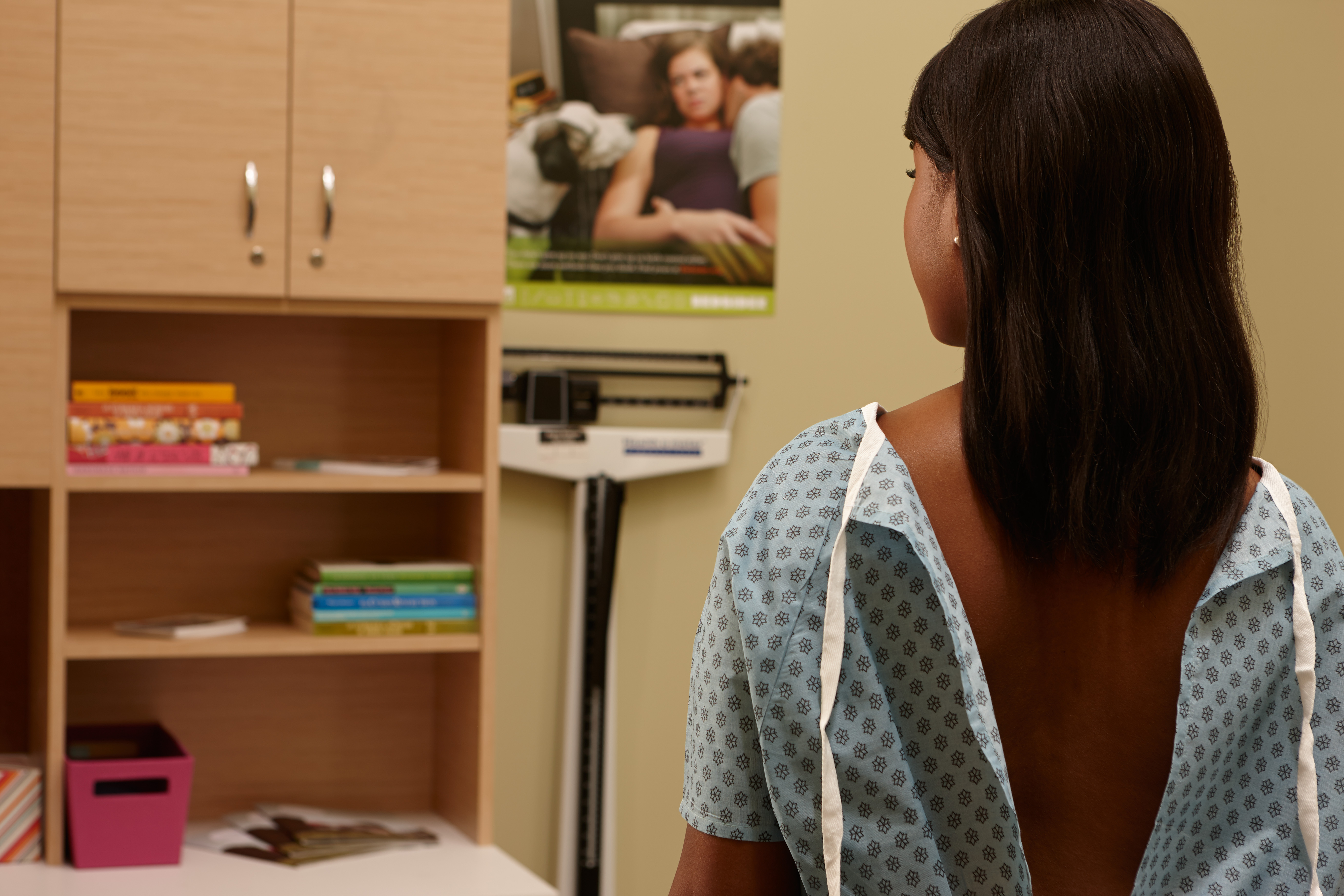 Can You Get Quality Health Care as a Black, Disabled Person?

Spoiler alert: yes, you can, but it’s really, really hard