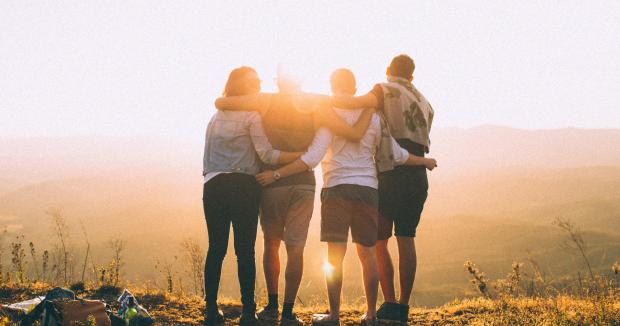 A new study shows that for women who sleep with both men and women, birth control may be extra important.

Being a woman who sleeps with other women doesn’t necessarily mean you don’t need to think about birth control. In fact, a study shows that birth control may be especially important for bisexual women and women who identify as straight but have had female partners (we’ll be saying WSW—women who have sex with women—for the purposes of this article). Read on to learn why, and for free or low-cost access to all the methods of contraception, visit your nearest The Right Time health center.

The study from Harvard University kept in touch with more than 6,400 girl between the ages of nine and 14 for up to 11 years. Here were some key findings:

It could be that bisexuality or sleeping with women is related to something else that we already know increases the risk of an unintended pregnancy—like less access to effective birth control or having sex for the first time at a younger age. Even without knowing all the answers to these questions, this study does show that bisexual and WSW may especially benefit from birth control to prevent unintended pregnancies. So be committed to finding a method that works for your life—no matter who lights your fire. 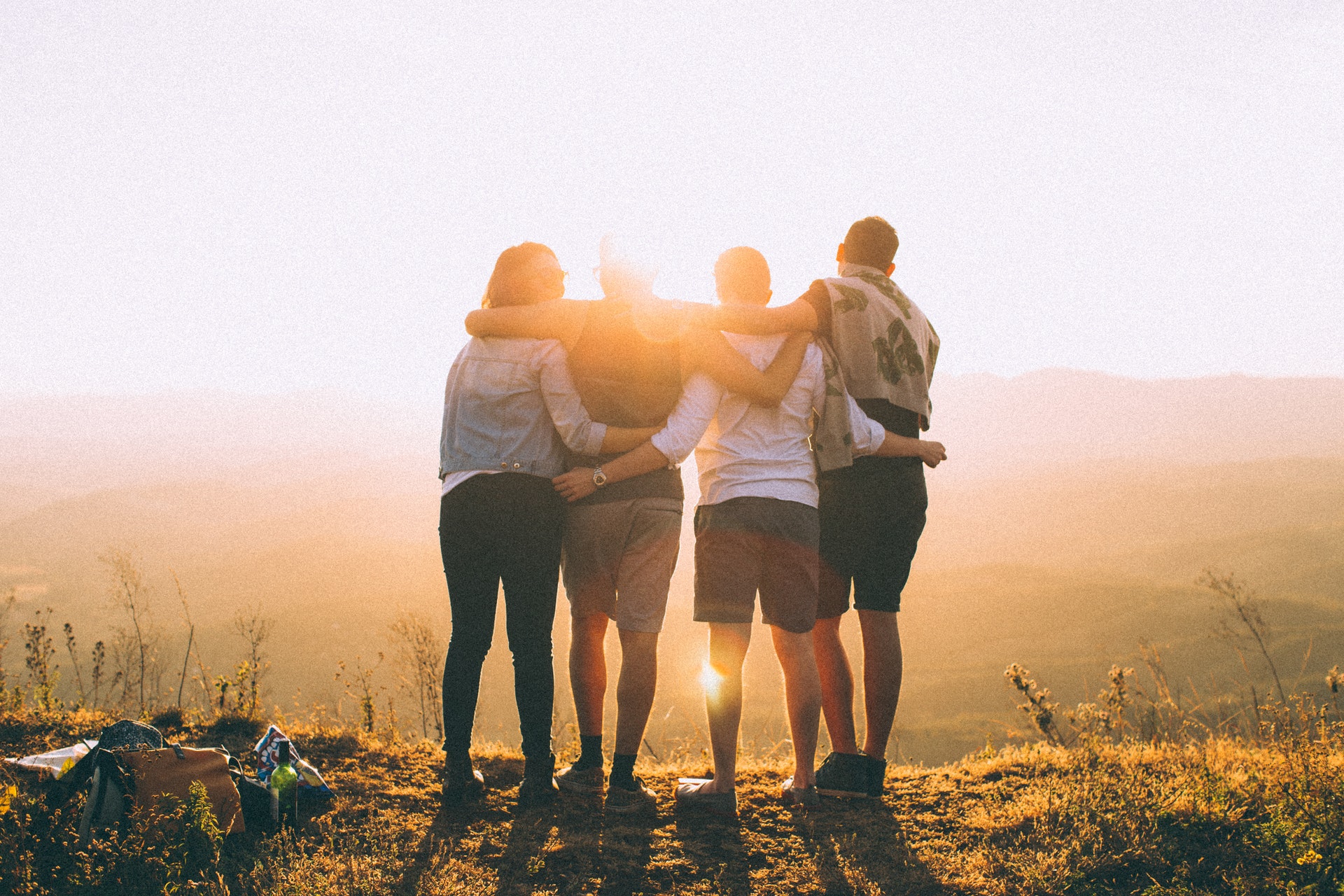 A new study shows that for women who sleep with both men and women, birth control may be extra important.