5 Myths About Getting HIV, Busted 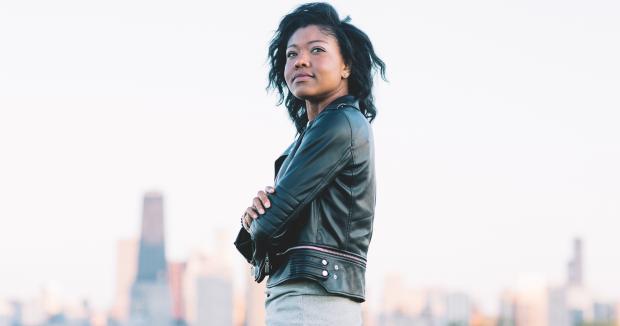 There are a lot of myths out there, so here’s the real deal on how HIV is spread.

Human immunodeficiency virus (HIV) is one of the most recently discovered viruses in the world, but we’ve learned a lot about it in the last 30 years. In that time, we’ve developed treatments that allow people with HIV to live long and healthy lives. Unfortunately, back when the virus was still new and misunderstood, a lot of myths about how it’s spread flew around—and some have stuck. Here’s the real deal on how HIV is transmitted. For more information on which birth control methods can help protect you and your partner(s), talk to a provider at your nearest The Right Time health center.

Myth 1: You can get HIV from kissing, sharing a drink, touching, sitting on a toilet, or a mosquito bite

HIV is not spread through saliva, by touching a person or object, or by insect bites. For HIV transmission to occur, there has to be a passage of one person’s semen, vaginal fluid, breast milk, or blood through another person’s mouth, vagina, anus, veins, or open wound. In the United States, the most common ways for HIV to spread are unprotected sex and injection drug use.

Myth 2: You can’t get HIV from oral sex

It’s true that a woman is at higher risk of getting HIV from a man, because the vagina is all mucous membrane—which makes a larger area for HIV to enter the body. Also, semen may stay in the vagina for days, which increases exposure to the virus.

One complicating factor changes both men’s and women’s risk of getting HIV. When someone has a sexually transmitted infection (STI) like chlamydia, gonorrhea, or syphilis, the risk of getting or giving HIV increases significantly. These infections make it more likely for a person with HIV to shed the virus. They also make it more likely that a person exposed to the virus will be infected.

Myth 4: When a man is circumcised, he cannot get HIV

Myth 5: I’m straight and I don’t inject drugs, so I won’t get HIV

Although HIV was first recognized in the U.S. among men who sleep with men, the virus can and does spread through heterosexual sex. Like all other STIs, the risk of being exposed to HIV increases with the number of sexual partners.

For more evidence-based information about how HIV can be transmitted, make an appointment to talk to a provider at your nearest The Right Time health center.

Meera Shah, MD, MS, AAHIVS, is a family physician working at Callen-Lorde Community Health Center in New York City. She specializes in women’s health and HIV and transgender care. In her free time, she enjoys reading and traveling to new parts of the world. 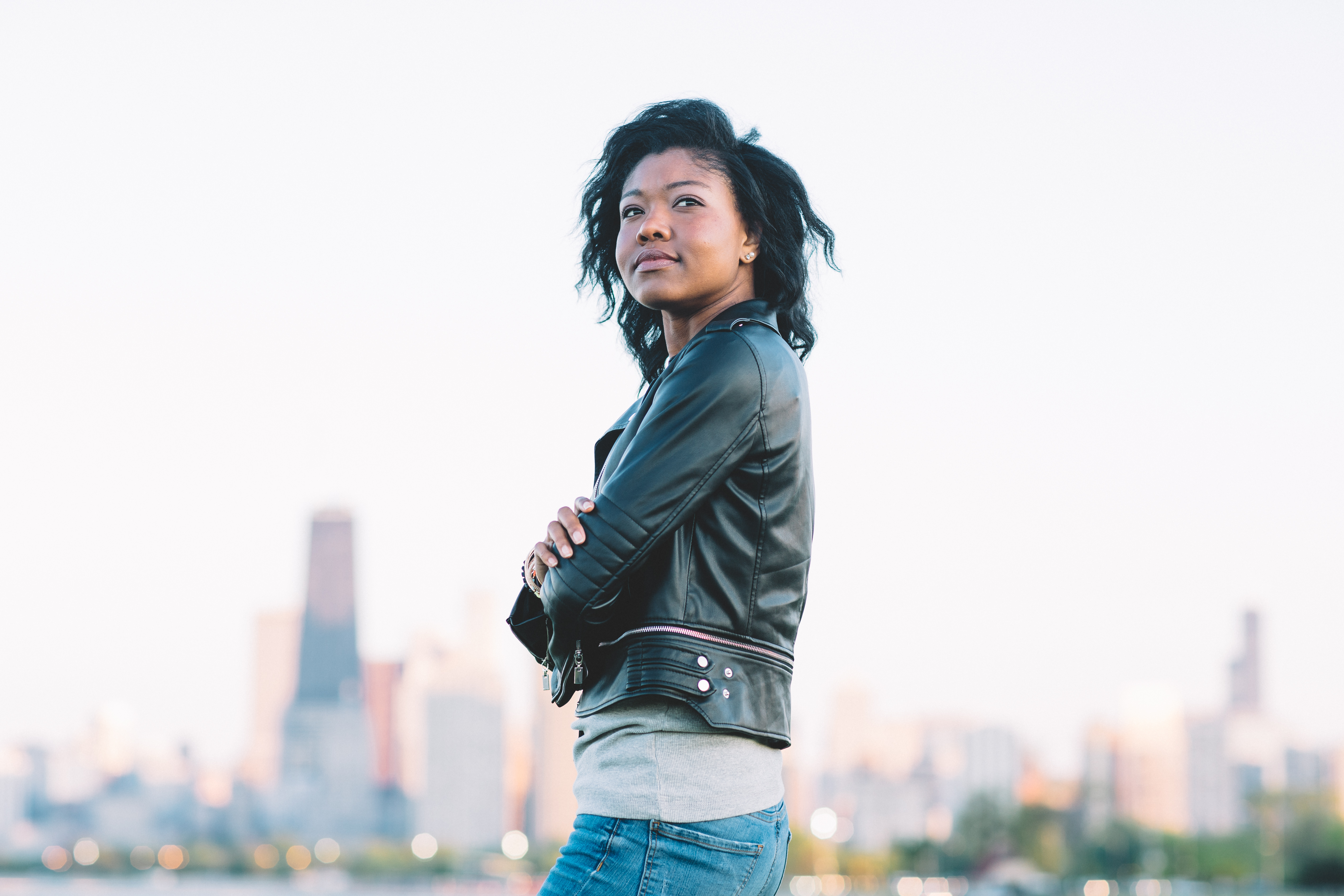 Myths About Getting HIV, Busted

There are a lot of myths out there, so here's the real deal about how HIV is spread.